I don't know what to put here. I'm sorry I left y'all once before.

Today's Minecraft video represents the first in a weekly series, and the first weekly series on my channel, afaik. I may have attempted this before (I certainly remember attempting it before!) but this is the first time I have multiple weeks of a series ready and scheduled!

neurodivergent gender-fucky people have always been here. what has continually changed is how we're even acknowledged and thought of, and the records of our deeds.

Western human rights concerns summed up in one picture

being able to upload dreams to the internet would be fuckin rad actually.

language is so fuckin constrained and difficult to be precise with. if you could just encode and send qualia over the internet, that'd be Powerful 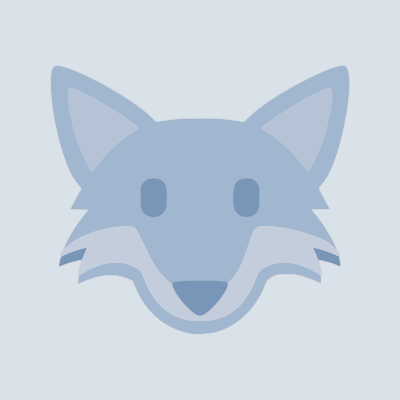 Add “Safe Schools Alliance” to the list of astroturf transphobic campaign groups mysteriously popping up. This one’s aimed at the NSPCC, and Mermaids.

Such a beautiful song with such a sad story behind it. I'm not surprised based on the lyrics, but it still hurts.

This song is about a schizophrenic, who talks about a place called ‘neverland,’ which is the place in her head her voices live. The first verse talks about her taking a gun and killing her husband, due to her mental illness. She has no idea that she is the one who killed her husband, and this song is about her realization. The second verse is told through her internal monologue. One day a new voice came, whom she named ‘Dizzy Jim,’ and told her that she was the one who murdered her husband. She describes the feeling as her, ‘heart strings breaking,’ and the rest of the song is her struggling with the realization and debating of whether or not she was ‘doing nothing’ or, ‘getting violent.’ This is one of the few times the band uses a sample, from the song ‘Mr. Guder’ by the Carpenters. They use it because of the story of Karen Carpenter, a member of the Carpenters. Karen had anorexia, an eating disorder, and died in her early 30s due to how little was known about the disease. Karen’s story brought awareness to mental health- and was the main source of inspiration for Mama’s Gun and the reason they use the sample for this song.

Mama's Gun is a very beautiful track that I keep listening to over and over again: https://www.youtube.com/watch?v=TNCRlOw1ypI

The admin of pleroma.cloud responded to one of my posts basically saying that protesters deserve to be shot.

To the depths of the void with them!

@neauoire Hello. I know I'm nobody but I wanted to say hi because I followed your work before and then was away and deleted my account because of bad mental health.

I love the verbiage here on vulpine.club. I forgot how nice it was to be licked and awooed.

I don't know what to put here. I'm sorry I left y'all once before.